XC-1200 Etched Glass is a milky-grey transparent PVC film with an extremely fine crystal effect. This soft flexible polymer film can be used on both glass and plastic and is very easy to install. The film does not yellow after years of exposure to sunlight and when the film is removed, no glue remains on the substrate.
The fine crystal effect creates a beautiful etched glass look and makes large surfaces look a lot more interesting than regular matt privacy films. Can easily be cut with a plotter, even in the smallest detail.

Information for use on digital print systems:
This film is intended for use with digital printers that use eco-solvent-, hardsolvent, UV- and latex inks. The appearance of the film after printing is remarkable; coloured prints which appear to be etched in to the film and will give the glass a great look. This film stays nice and flat on your printer thanks to its moisture-proof liner. 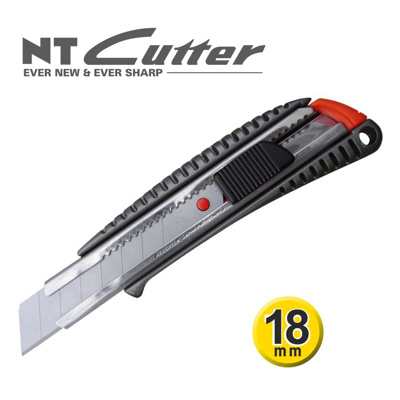 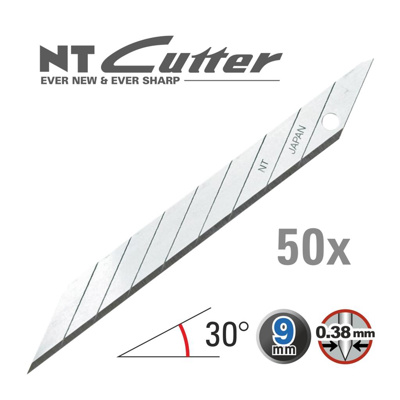 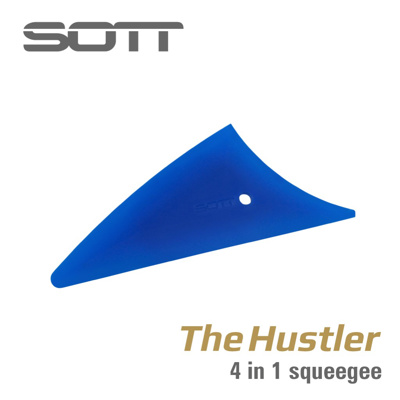 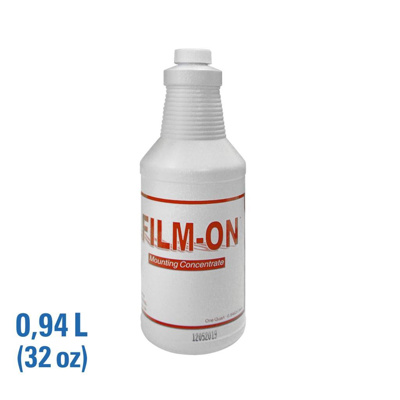