Attractive smooth PVC film with high gloss surface that looks remarkably like car lacquer.
The film is thermoplastic so it feels thick and rigid, making it simple and easy to apply large areas while avoiding air bubbles, kinks or creases in the film. When heat is applied (about 40°C) during application, the film resembles chewing gum in your hands. When the film has cooled, it retains its new form.
The adhesive has a low initial adhesion that makes positioning easy and it leaves no adhesive residue after removal, even after several years.
16 product(s) found
View: 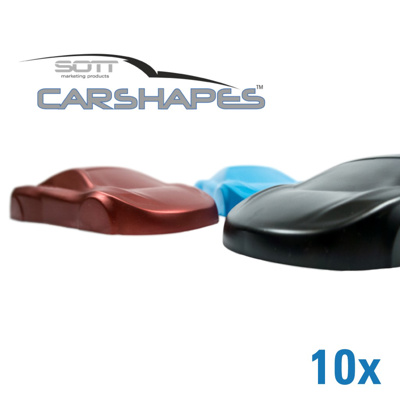 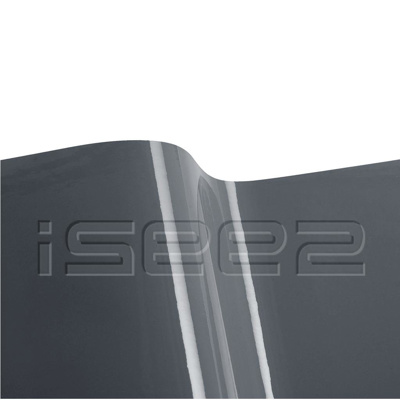 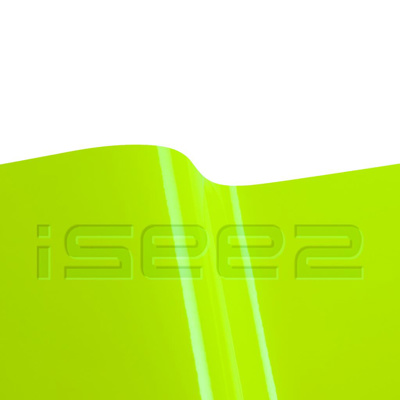 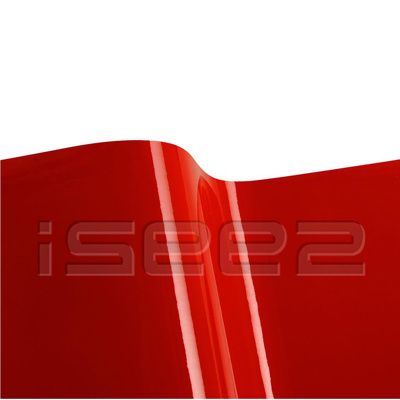 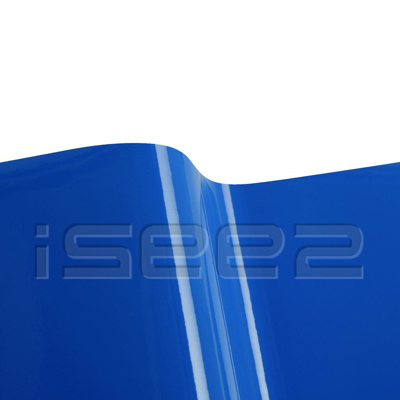 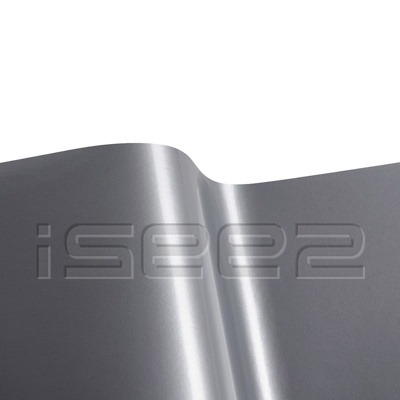 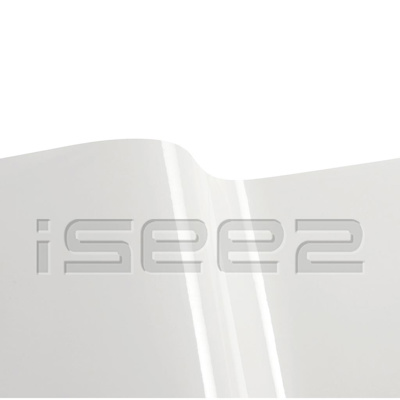 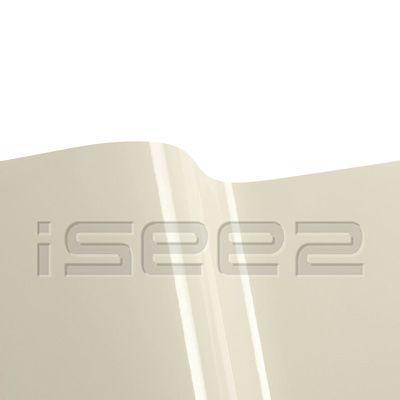 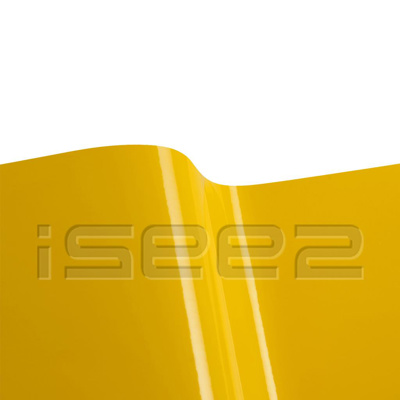 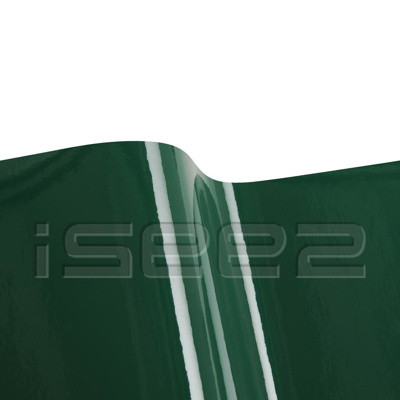 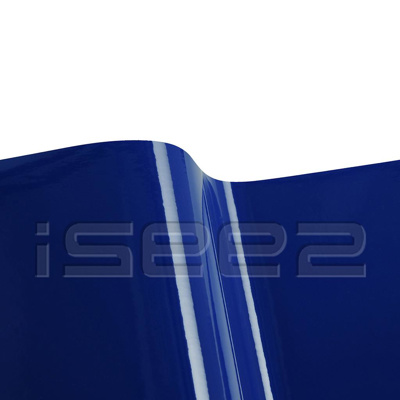 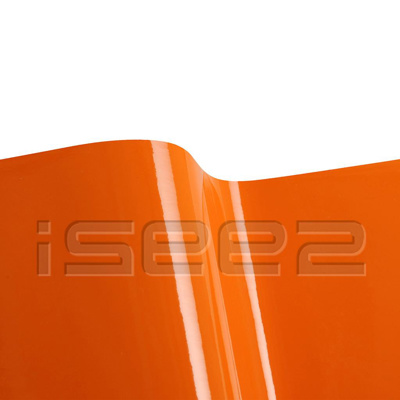 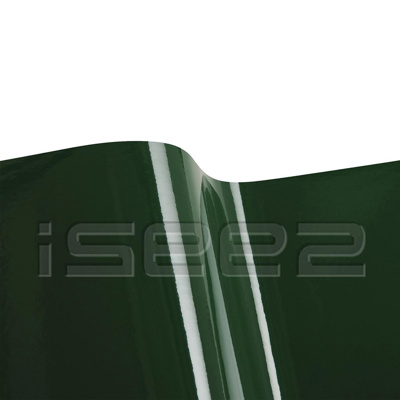 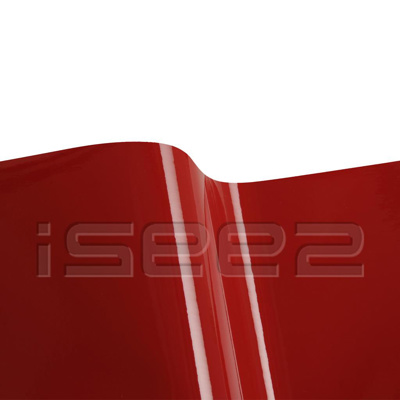 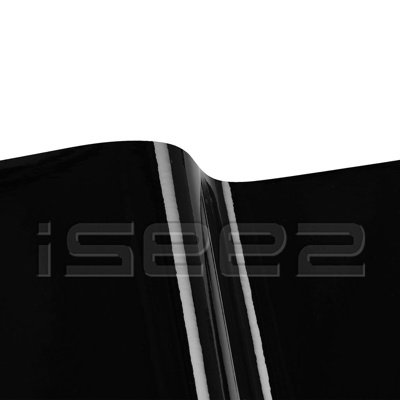 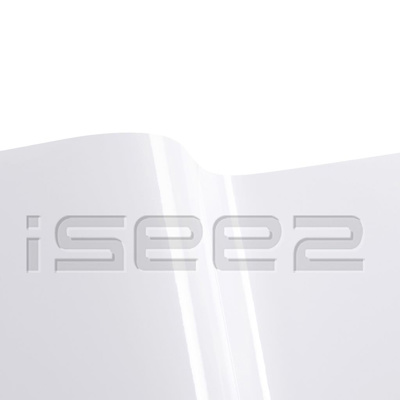