High quality gas burner - Sievert - Made in Sweden. Especially intended for working film and heat-setting in channels*.
This burner produces tremendous heat allowing the correct film temperature to be achieved in a fraction of the time when compared with using a heat gun and a temperature gauge.
The main disadvantage with a heat gun (paint remover) is that it also heats both the bodywork and the adhesive layer. This is highly undesirable as this is also the removal temperature.
In short, a burner is the best solution for heat-setting film to all of those awkward areas.

Flame temperature: 1,925°C!!!
The tip of the blue flame reaches 1,925°C (3,500°F) and releases heat instantly. This is in direct contrast with a heat gun that supplies heat via an air stream.

The burner is moved quickly over the film surface, so it only heats the upper layer. The lower layer and the adhesive layer remain unaffected by the heat and so do not melt. The film itself is heated to a casting temperature (more than 205°C) in a fraction of a second, but cools instantly when the burner is removed. 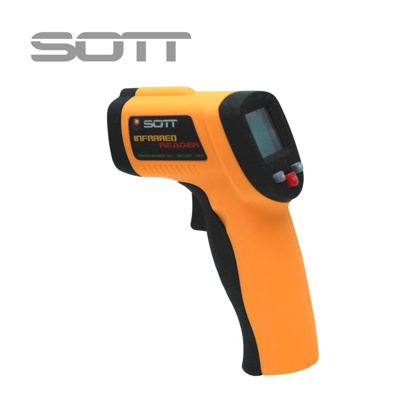