This younger brother of the famous high gloss carbon fiber called Elemento-6 has a special matt-satin glow. The sheen of this film is the same as on the real matte carbon as used in supercars like Lamborghini, McLaren and Pagani.
W-1917S STEALTH film is very soft and easy to work over mirrors, bonnets, spoilers, bumpers etc.
The minute air ducts in the adhesive layer ensure trouble-free installation. The film also has a repositionable adhesive layer with low initial tack so large areas such as car roofs and bonnets are easy to wrapped.
Application and specifications:
- Can easily be worked around rivets and into channels and creases. Convex and concave shapes.
- Wrap bumpers, mirrors and spoilers with no trouble at all.
- Also useful for lettering on vehicles such as trucks, boats, jet skis and the like, as well as general exterior advertising.
PROPERTIES:
Reviews (6)
Write a review 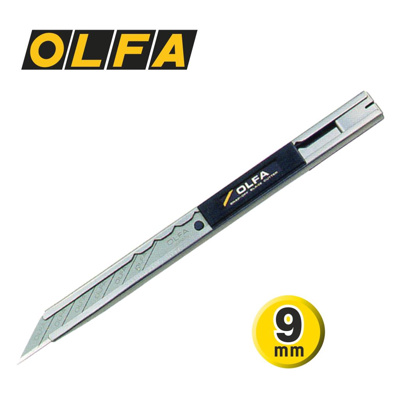 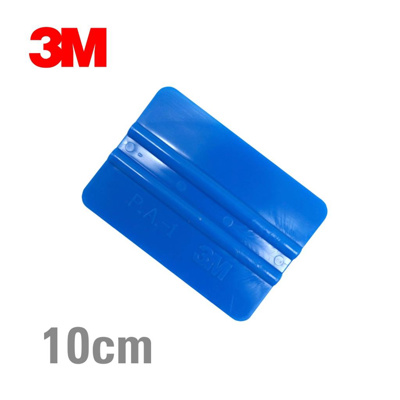 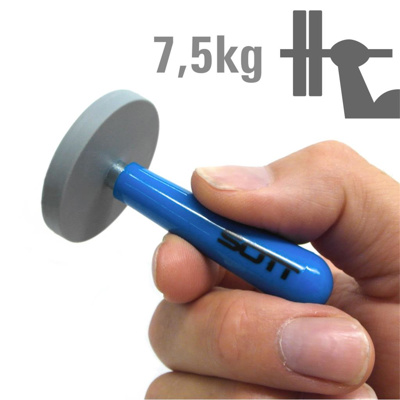 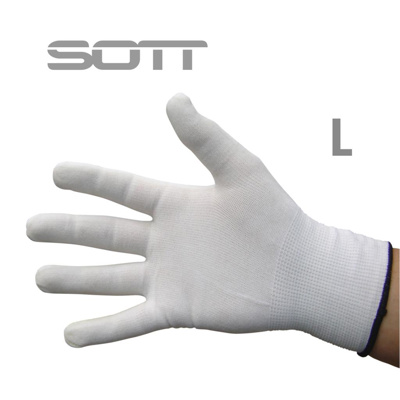