Is the car paintwork damaged?
Sadly, this happens all too often. When film is cut and the excess film is removed there is often a slight scratch mark left by the knife. This can cause enormous problems and above all can bring your expertise into question. Obviously, nobody cuts into a car's paintwork on purpose, however it does happen. Accidents can easily be caused by a blunt knife, pressures of work or perhaps when using a film of a different thickness (e.g. laminated print film).
Not only that, but expert cutting takes time; you need a steady hand and a good sense of touch. Wouldn't it be great if you could make a perfect cut every time without damaging the substrate?

350-207 Bridge Line
12,7 mm width. For use between wide gaps like between doors, seams and rubber seals. 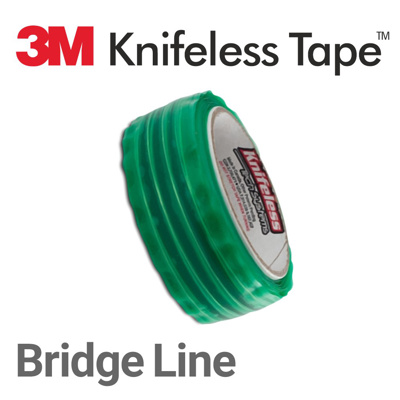 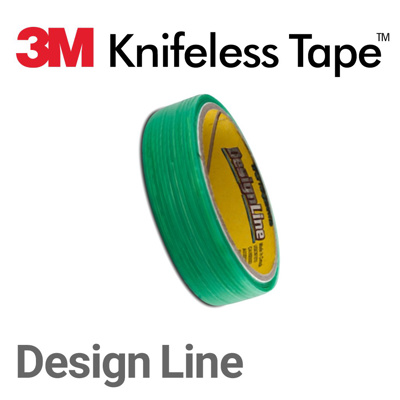 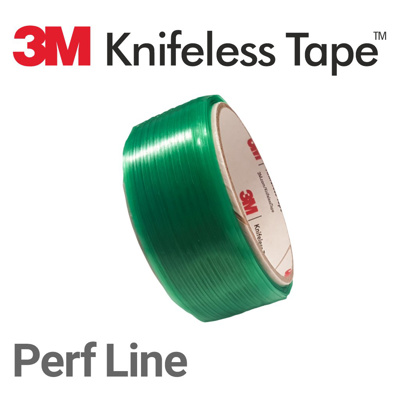 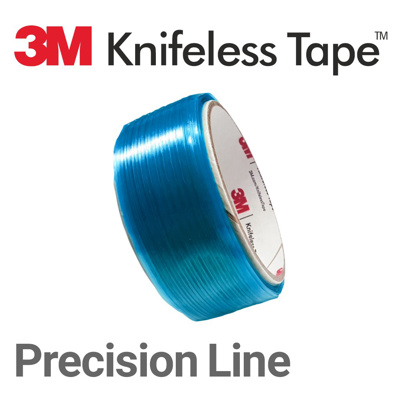