Window film in cars
Ideal for use on the window film on wind-up windows, as the smooth protective layer allows the film to run more smoothly between the seals and the felt in the window rebates. This will prevent scratches.

Window film in buildings
Film-Polish gives large windows an impressive sheen as well as a dirt repellent layer. Not only that, after the film has been polished it has an incredibly ‘clean and tidy’ appearance - great for customer satisfaction!

For important information regarding use of these liquids.
See at Advice an Tips/How to do?

For technical information about these liquids.
See at advice and tips/Data sheet.

Do you use the right tools?
Reviews (0)
There are no reviews yet.
Write a review 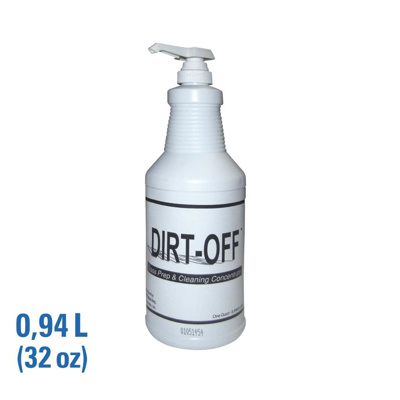